New indicators from the Organisation for Economic Co-operation and Development (OECD) in the third quarter of this year show a drastic decline in Slovenia’s economic growth. Under the government of Robert Golob, our country has landed on the bottom of the scale.

The latest OECD figures on economic growth in the third quarter of this year are not encouraging. Against an otherwise weak 0.4 percent growth of the OECD countries and the 0.2 percent growth of European Union countries, Slovenia has landed at the tail end of the scale. If in the second quarter we were still somehow keeping our head above the water with 0.2 percent gross domestic product growth, in the third quarter we sank and landed in an inglorious penultimate place with a 1.4 percent drop, and the only country that did worse than us is Latvia with a negative GDP growth of 1.7 percent. 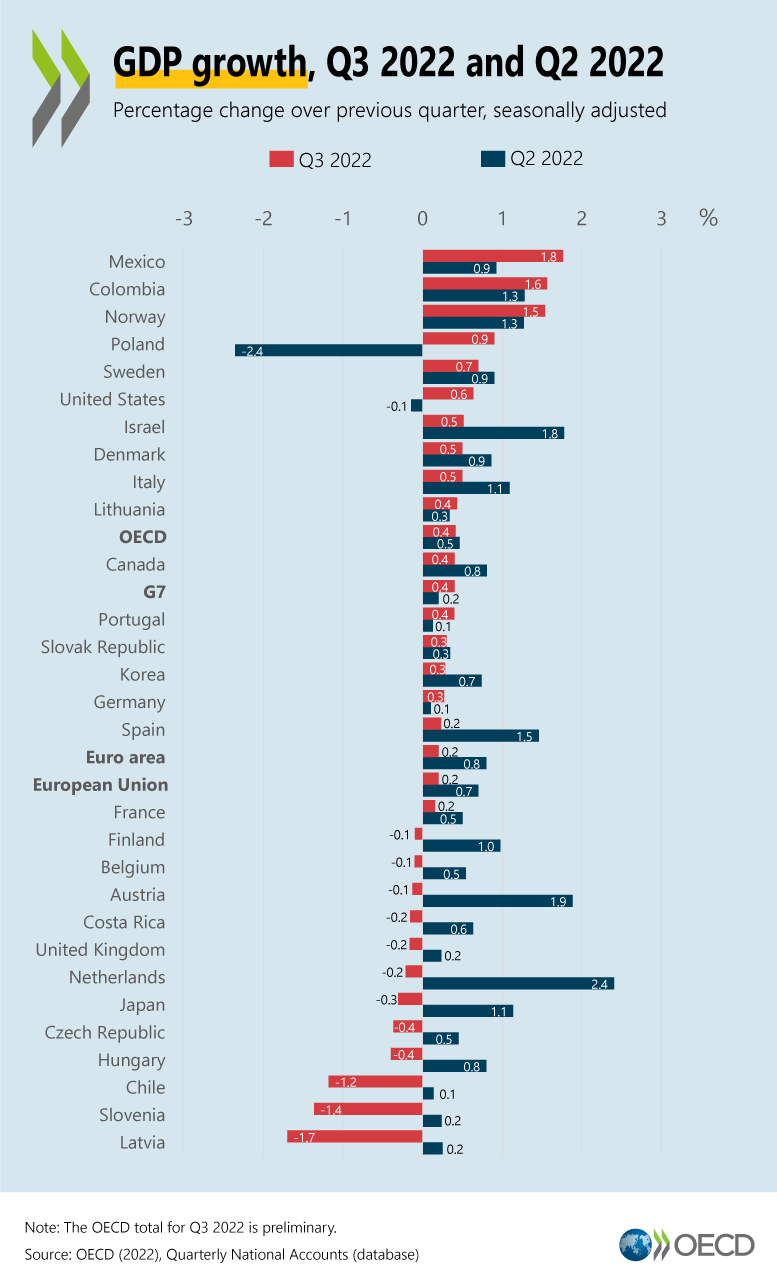 How will the Golob government react?
The latest OECD data certainly does not share the same optimism with the Golob government as Prime Minister Robert Golob often shares in public. He regularly boasts that the country is successfully fighting inflation while at the same time strangling the economy with higher taxes. With this, he even goes so far as to say that the business community does not need a tax-simulating environment, but only more labour, which he has further burdened with the new income tax law, which has been temporarily halted by the Slovenian Democratic Party (Slovenska demokratska stranka – SDS) by tabling a consultative referendum. 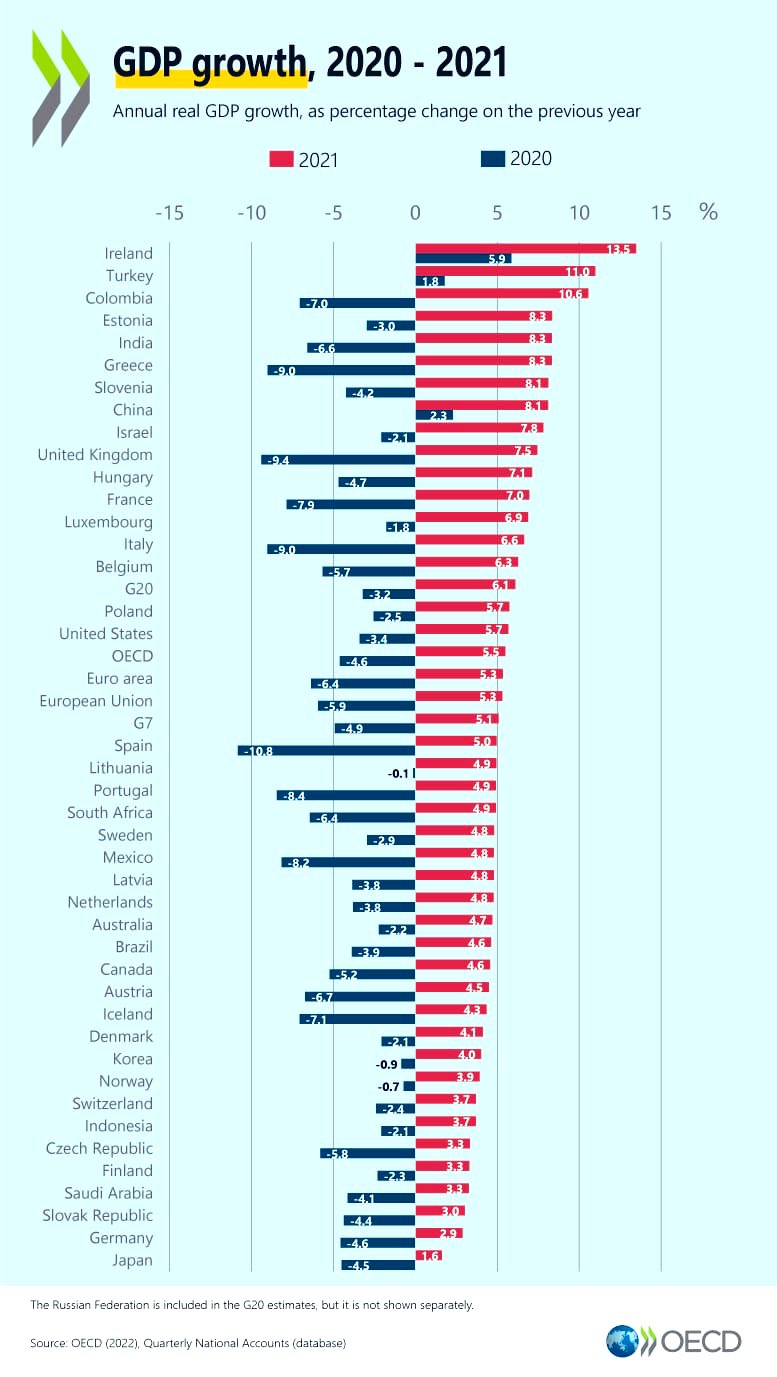 It will be very interesting to see in the coming days how the government will divert our attention from its obvious failures to other, irrelevant and ideological issues for Slovenia’s development. And how the media will assist it in this. It is also worth pointing out that when Janez Janša led the government, Slovenia was at the very top of the economic indicators – among the winners of the OECD countries.